This article was originally published August 13th, 2018 and written by Naomi Larsson.

After seeing a shortage of women in the outdoor industry, Jen Gurecki launched the only ski and snowboard gear made by women, for women.

As a wide-eyed college student, the political landscape looked pretty bleak to Jen Gurecki. George W. Bush had been elected president and the US was going to war with Iraq. Feeling helpless, she started her own protest movement – through underwear.

“We were so distraught about it all that I thought it would be hilarious to screenprint ‘The only bush I trust is my own’ onto knickers,” she says, laughing at her younger, idealistic self. “Oh, to be 23 again… If only we could have [Bush] back now.”

Today, amid a landscape that’s even more divisive, Jen’s drive for progression remains strong. She’s speaking from Cape Town, where she just completed a 6,200km-long charity cycle from Kenya, a place where she has a long history of supporting rural women.

“I missed a few days due to illness, had a pretty awesome crash that left my knee in shambles… and generally became the most disgusting version of myself.” 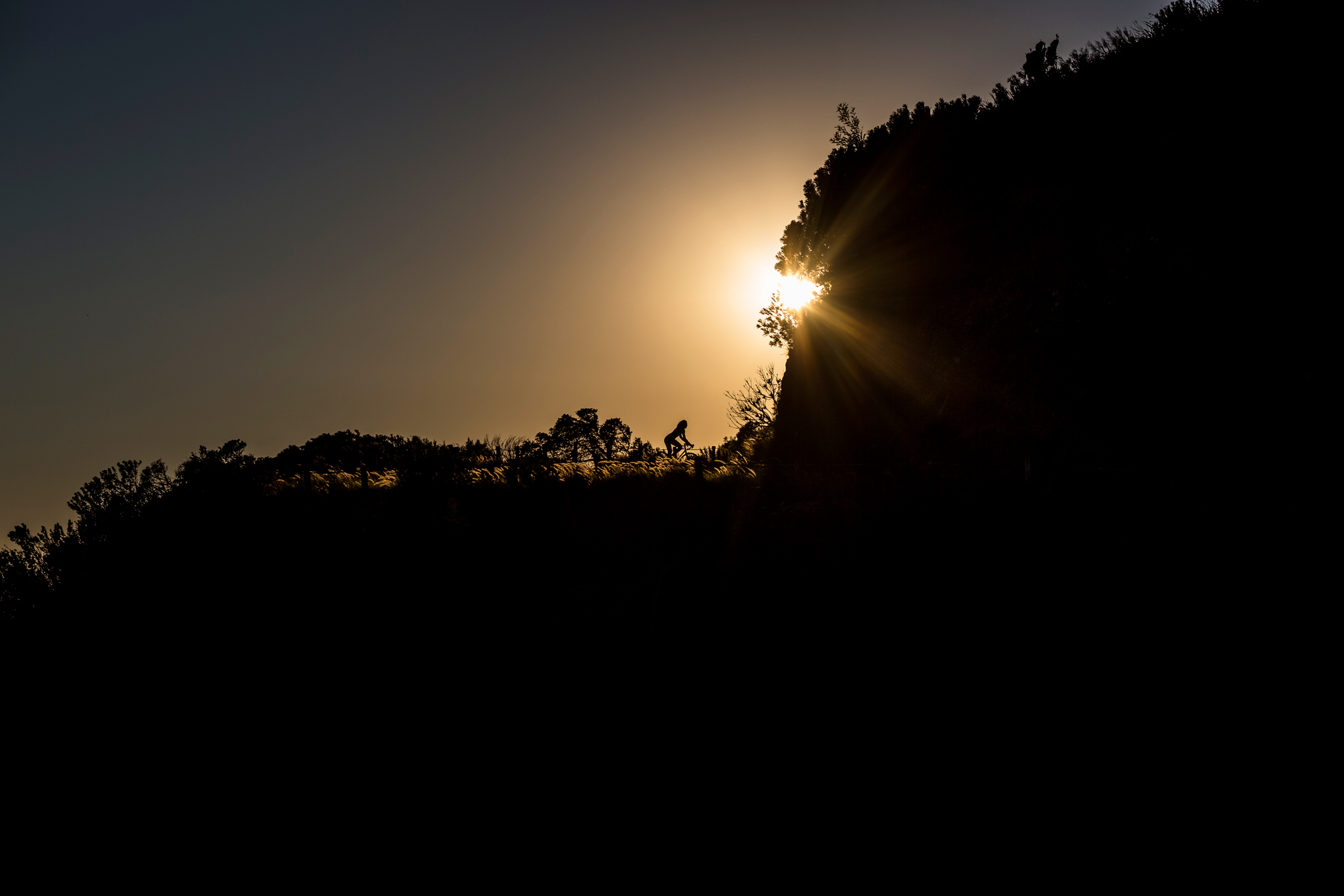 That trip produced plenty of time to think about the next phase of a unique career. Back at home, in Nevada, Jen’s day-to-day focus combines her passions for the outdoors and female empowerment.

A mission statement of ‘Shred the patriarchy’ powers her podcast Juicy Bitsand editorial platform Lady Parts, both of which delve into topics like diversity in the outdoors and questions such as ‘What happens after #MeToo?’

But at the heart of it all is Coalition Snow, the world’s only outdoor company to specialise in skis and snowboards made by women, for women, which she co-founded in 2014.

Over time, having felt like the only woman in these fields, she realised that female-specific outdoors gear simply didn’t exist – despite women making up 44.5 per cent of the snowsports market.

“When we started Coalition Snow, the predominant way of designing women’s skis and snowboards would be to take a man’s version and to shorten it, to soften it, to put different graphics on it and to call that a woman’s ski,” she says. “The selection available to us was pathetic and minimal.”

Tired of waiting for heritage companies to modernise, and fed up with watching participation drop due to unwelcoming attitudes, Jen decided to take action. She started producing equipment that would allow female riders to advance their skills, while also stimulating wider conversation about the underlying issues.

“I think that a lot of times women are pushed into change-making or looking at how you can help society,” she says. “We get pushed into the nonprofit role or the education side. So I thought it would be really interesting to create a consumer goods company that has a strong voice and presence in the outdoors.”

In the last few years, Jen has noticed attitudes changing. More female athletes are challenging their portrayal in the media. Sexist advertising seems to be on the way out. It feels like a significant movement is steadily gaining traction.

“Some of the core problems still exist in the sense that we know that female athletes do not earn the same as males do. When you start to unpack that, a lot of it comes back to people saying, ‘Well, it’s actually because women aren’t as good as men’ or ‘No one’s interested in watching women compete.’ And that’s really just coming from the male gaze. Women like watching other women compete.”

Jen has one of those calm, self-assured voices you’d expect from someone who’s spent much of their life in nature. But lately she feels like trading in some mountain living to pursue other adventures.

Lady Parts, which started out as a weekly newsletter four years ago, will soon become Scout – a quarterly magazine made with the same grit, passion and provocative feminist perspectives… but shared within a more inclusive framework.

Looking to the future, Jen explains, means engaging with a broader community outside of snowsports and furthering the values that first inspired Coalition Snow.

“I’ll never forget a mural I saw while walking in Manhattan in my twenties: ‘Service is the rent you pay for life,’” she says.

“I’ve always been drawn to righting the wrongs of society, ever since I was a kid. The world is incredibly unjust but I know that I have a certain level of privilege that I leverage to affect change – and I’m not afraid to use my voice and stand up for what’s right. I missed the day in school when they taught girls to be quiet and please others.”

It hasn’t always been easy, she adds, but doing this “makes you get past the bullshit. If you have a really bad day, you can say, ‘Well, I’ll wake up and do it again tomorrow’ because I’m doing something that is more than me – and more than just a product that you’re selling.”